Need a map?
Do you need a detailed map for your next mini-campaign
.........or even just a one-off scenario?

For a full range of high quality maps available for download go to: McMaster library

The vast range of maps includes:
But that is not all - we will be providing you with additional detailed maps to assist you in your WW2 North African battles 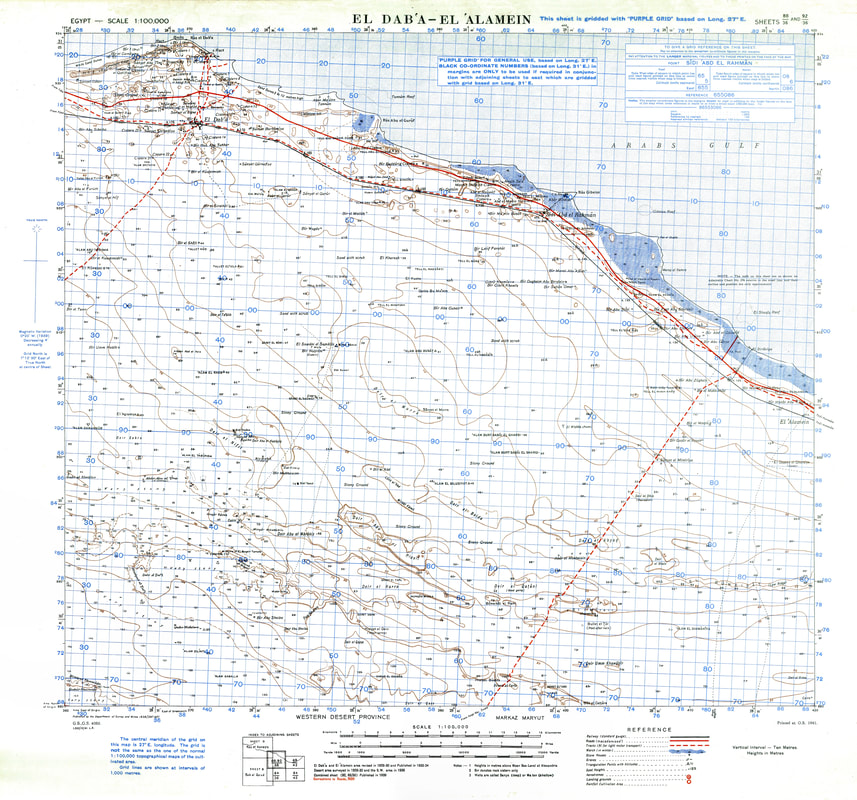 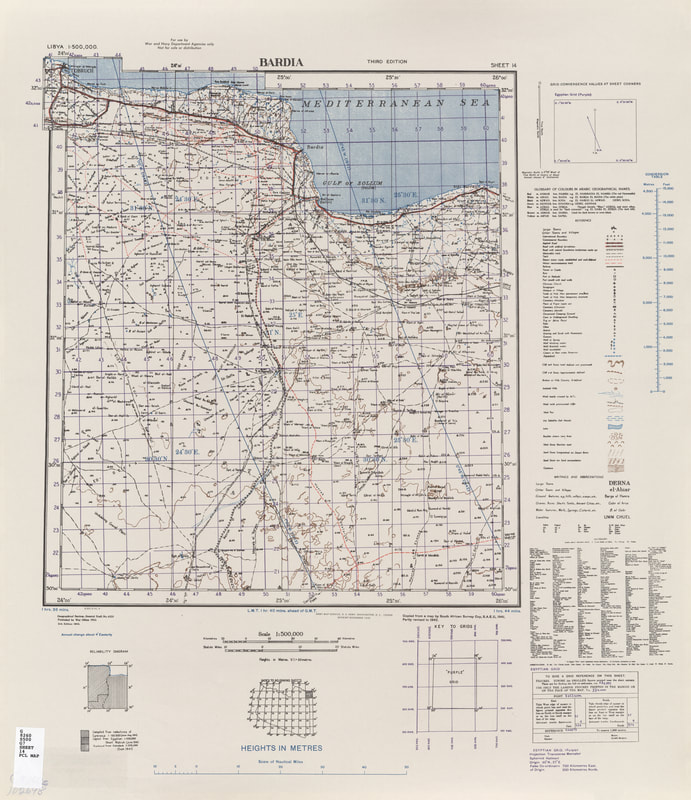 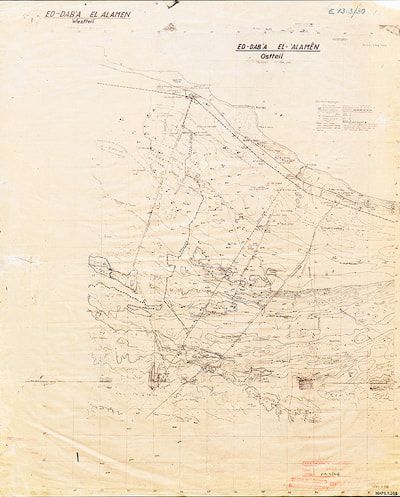 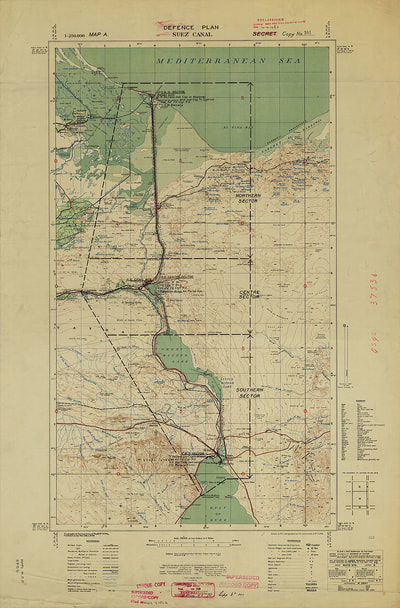 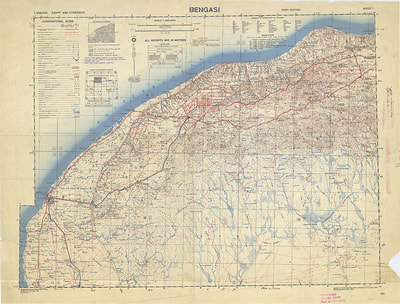 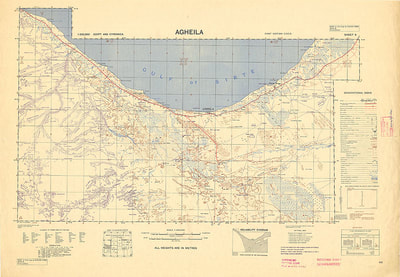 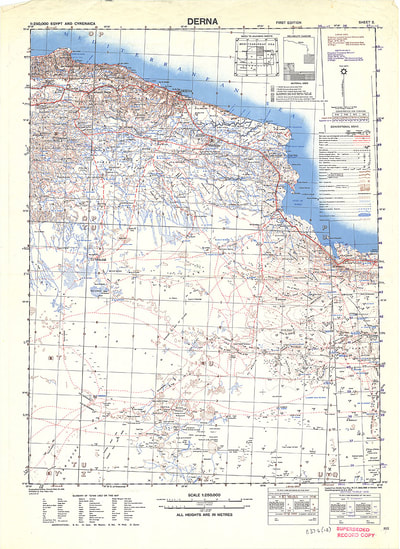 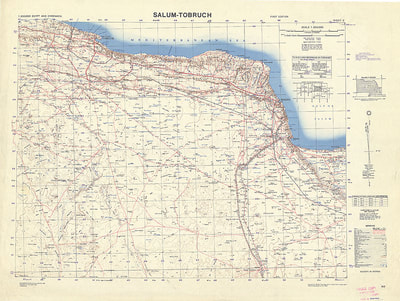 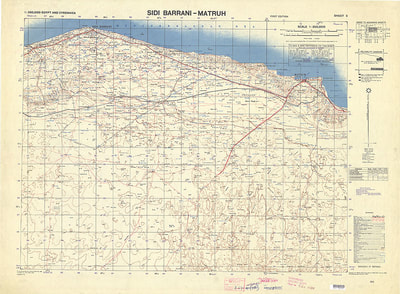 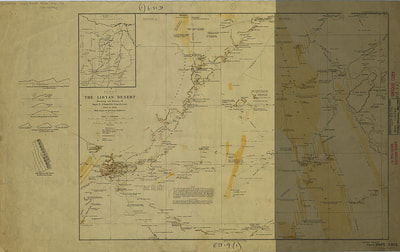 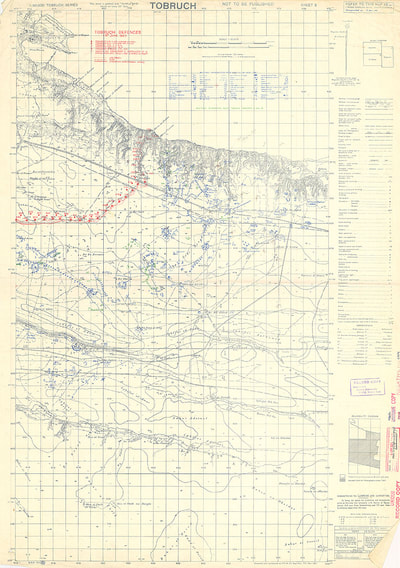 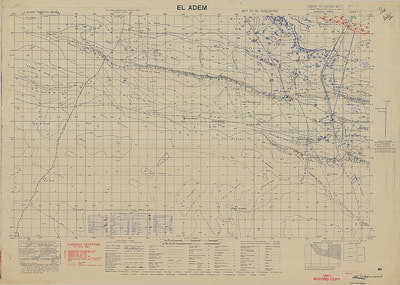 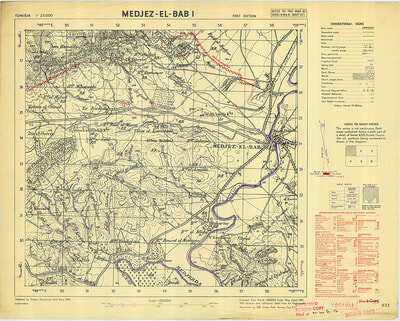 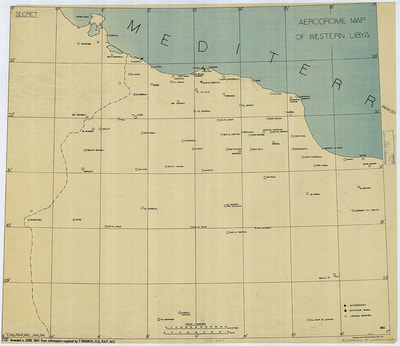 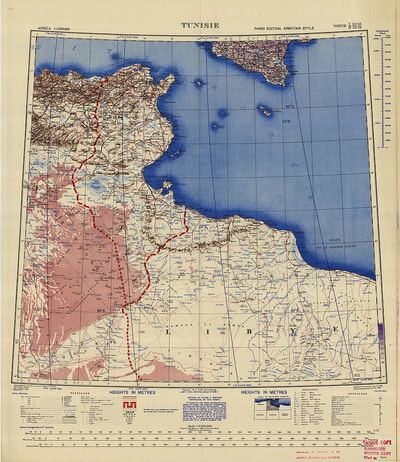 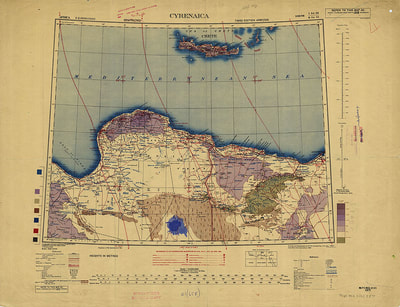 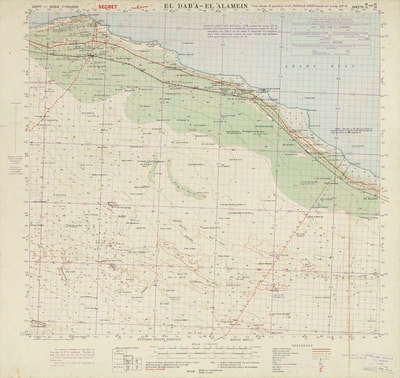