Part of the 90 Years War and includes...
The Battle of Lutzen - one of the most important battles that ended the 'Adolphus' period
The Treaty of Westphalia 1648 - at the end of the Thirty Years War
A treaty at the end of costly wars for all participants that initiated significant change in both European diplomacy and religious freedoms yet left both devastated & France and Spain still at war.
The Battle of Montgomery 1644
A very playable battle with significant strategic implications. A lot of detail is available from Battlefields of Britain and BCW PROJECT. 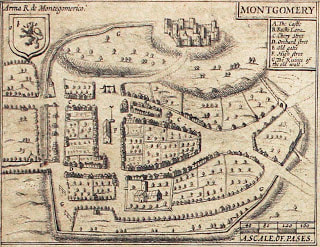 Montgomery Castle is today a mere ruin having been "slighted" or dismantled by order of Parliament issued in 1646.

The Castle had been surrendered by Lord Herbert to the Parliamentarian forces under Sir Thomas Myddelton and Colonel Thomas Mytton in September 1644. Several days later Royalist forces arrived and commenced preparations for a siege.

On 17 September 1644 Sir John Meldrum and Sir William Brereton arrived with Parliamentarian forces determined to break the siege.  In the battle that followed 500 Royalists were killed and 1,500 were taken prisoner—including Sir Thomas Tyldesley 1612-1651.

On 23 September 1644 a letter was received by the House of Commons giving details of the Parliamentarian success:
Military Successes.

A Letter from Sir Wm. Brereton, from Montgomerie, of September 18, 1644; relating the great Success it has pleased God to give the Parliament's Forces under the Command of Sir J. Meldrum, upon relieving the Siege of Montgomerie Castle, wherein the Lord Herbert of Cherbery was besieged.

The House of Commons immediately passed a resolution singling out Sir Thomas Tyldesley for exclusion from any arrangements for the release or exchange of prisoners:
Prisoner of War.

Resolved, that Serjeant Major General Tildesley, taken Prisoner at the Siege of Montgomery Castle, shall not be released, by way of Exchange, or otherwise, with out the Consent of this House: And Mr. Ashton is to take care to send down this Order.
How did Europe change politically after the 30 Years War?
That cleared that up then... 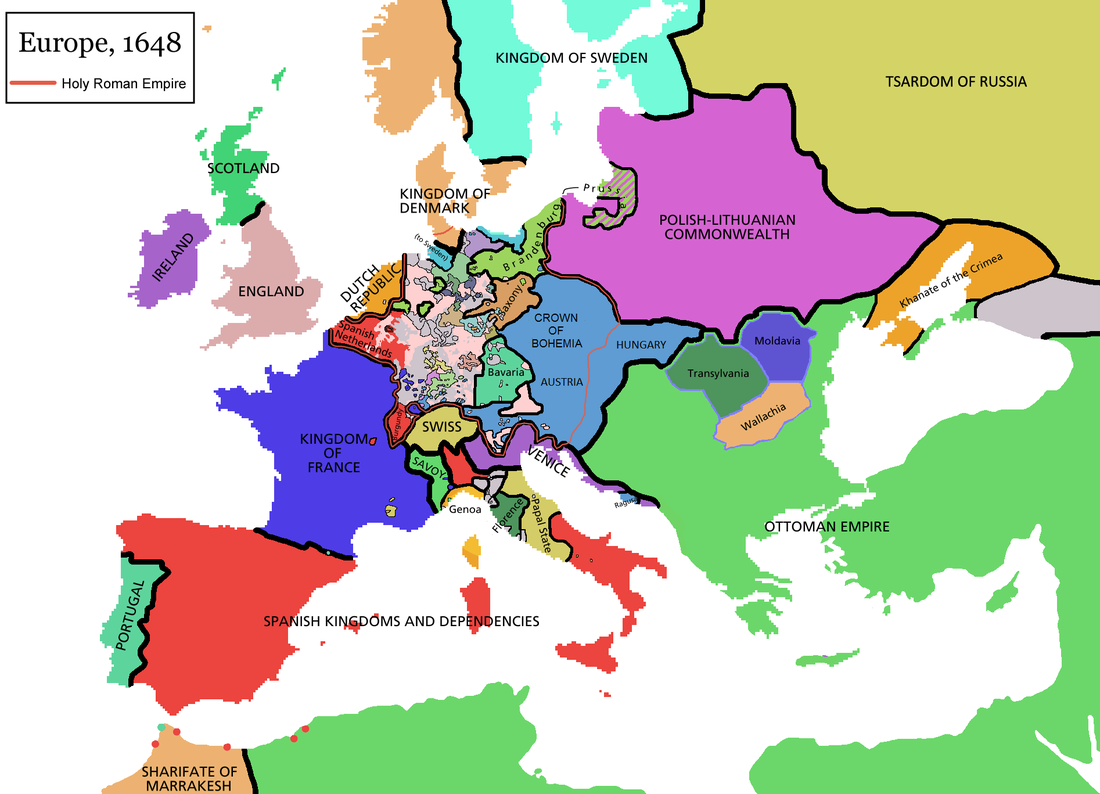